As the pioneer of fair trade in Switzerland, claro fair trade has campaigned for more than 40 years for more equitable trading conditions in the southern hemisphere and has had an active role in developing such conditions. The foundations for claro fair trade were laid as long ago as 1974 with the opening of the first worldshop in Uster near Zurich, Switzerland. The association of worldshops was founded in 1976 and the collaboration set up with CORR – The Jute Works, the first producer organisation in Bangladesh. This collaboration was the trigger for the fair trade and sustainability movement, with its legendary jute bags. Who can forget the “Jute not plastic” campaign? Then the slogan captured the mood of the time, and today it is more relevant than ever. Claro is still working actively with CORR – The Jute Works to support fair trade in Bangladesh, and by doing so is helping people into work and to a better way of life.

This is not just happening in Bangladesh, however: in Africa, Asia and Latin America around 200 small-scale farming cooperatives, non-governmental organisations and family farms are also benefiting from working with claro fair trade. This means that more than 100,000 of the most economically and socially disadvantaged people can have greater control over their lives, thanks to fair trade.

Claro works directly with its trading partners to create opportunities for fair trade, thus relieving poverty and promoting sustainable development in Africa, Asia and Latin America. With claro fair trade’s support, these businesses, and the people who work in them, have access to the markets in industrialised countries.

Furthermore, prices are agreed between the trading partners and remain fixed, regardless of fluctuations in global market prices. This means that it is possible to cover production costs, safeguard the producer’s livelihood, and make production socially acceptable and environmentally friendly. Although organic farming is not an explicit requirement, it is, however, promoted and given financial support.

Working conditions are also a key aspect, of course. Safety must be guaranteed in the workplace, as must a healthy environment. Child and slave labour are prohibited, and all employees must have trade union freedom. Women are treated as equals and their position in the company strengthened, regardless of each country’s cultural demands.

In this way claro facilitates the development of know-how, and the trading partners learn to assert themselves in the market.

Having started out with 65 sacks of Indio coffee, 2010 kilos of honey, 600 kilos of Simba tea, 1000 metres of cotton and some hand-crafted goods, today claro fair trade and its trading partners together generate 13 million Swiss francs. The range now encompasses thousands of items, including foods such as tea, honey specialities, rice, chocolate, dried fruits and organic coffee. Twice a year claro and Raymisa, its long-term partner in Peru, produce a collection of sustainably manufactured alpaca knitwear for the UNICA Fair Fashion stores. This is supplemented by fashion from carefully chosen brands such as Lanius, Veja, Jungle Folk, Beaumont Organic, People Tree, Ecoalf, leather goods by CRC and many more. In addition, claro sells hand-crafted and traditionally made wooden toys, bags, baskets, household textiles, tableware and decorative articles.

For further information and details of individual projects, go to: www.claro.ch 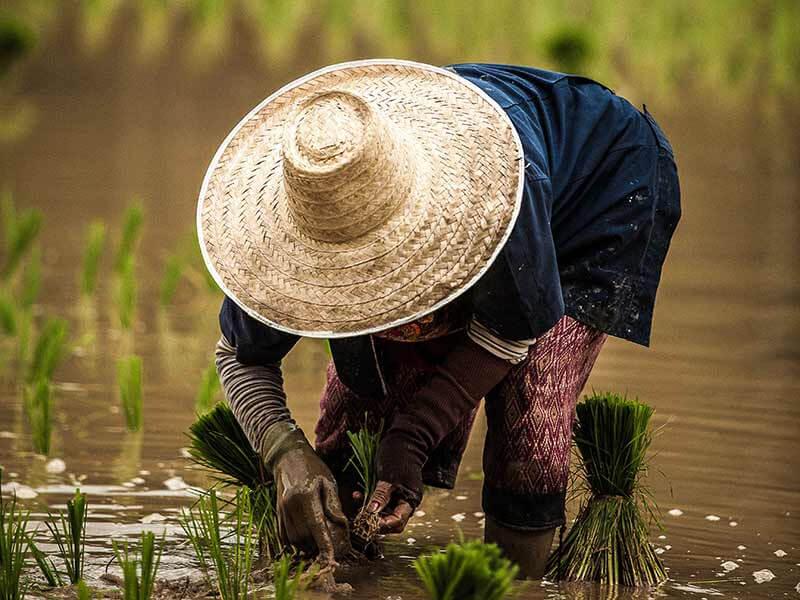 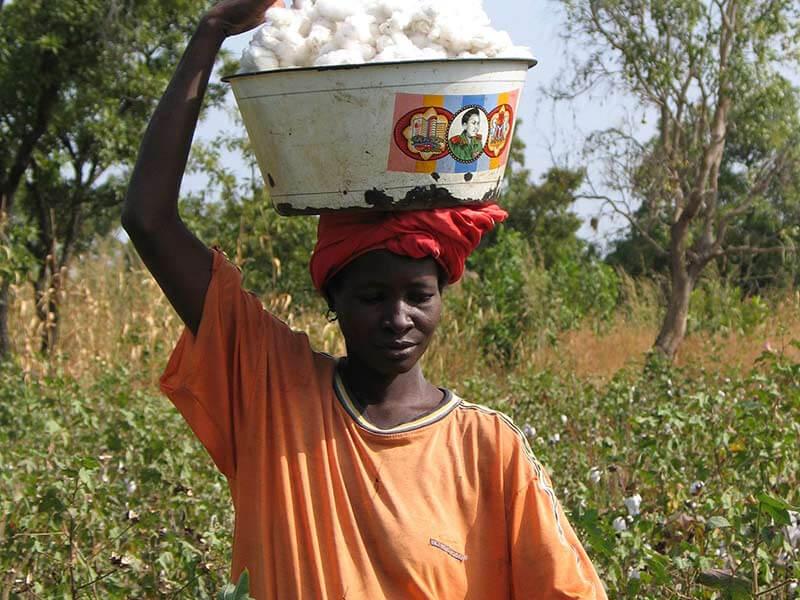 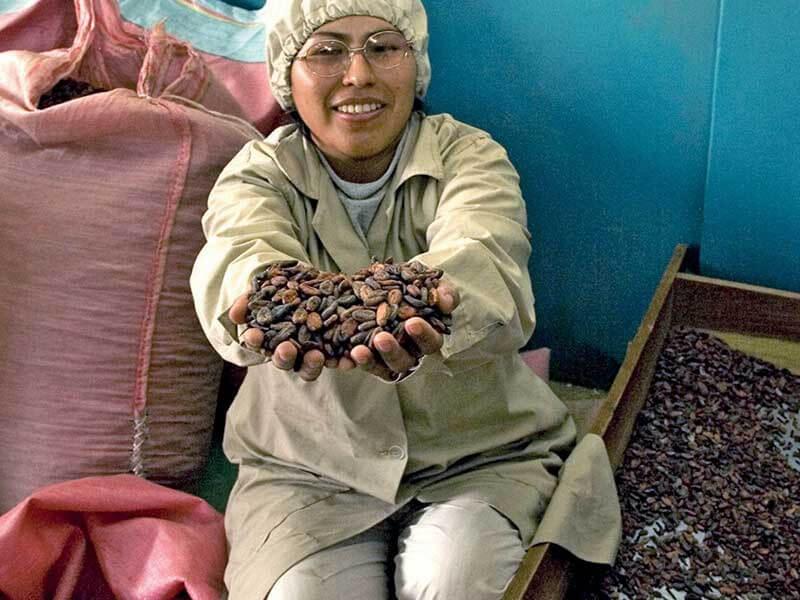 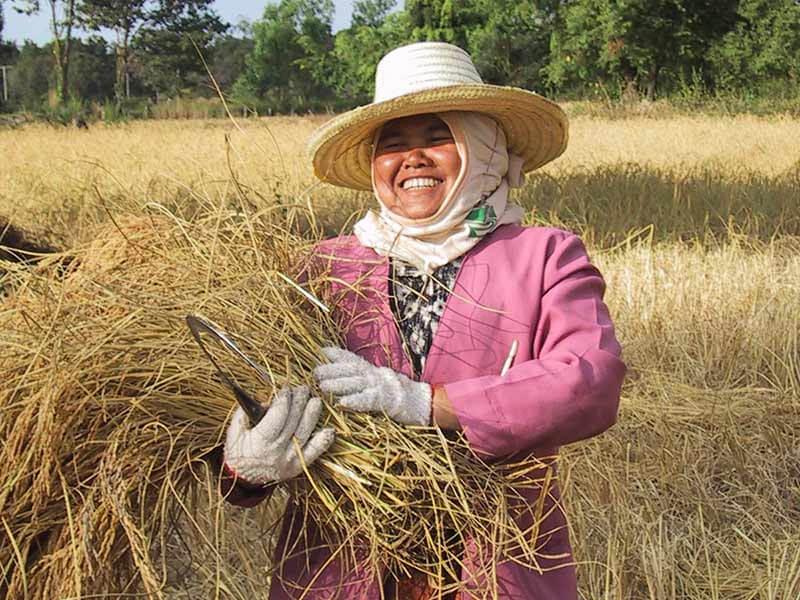 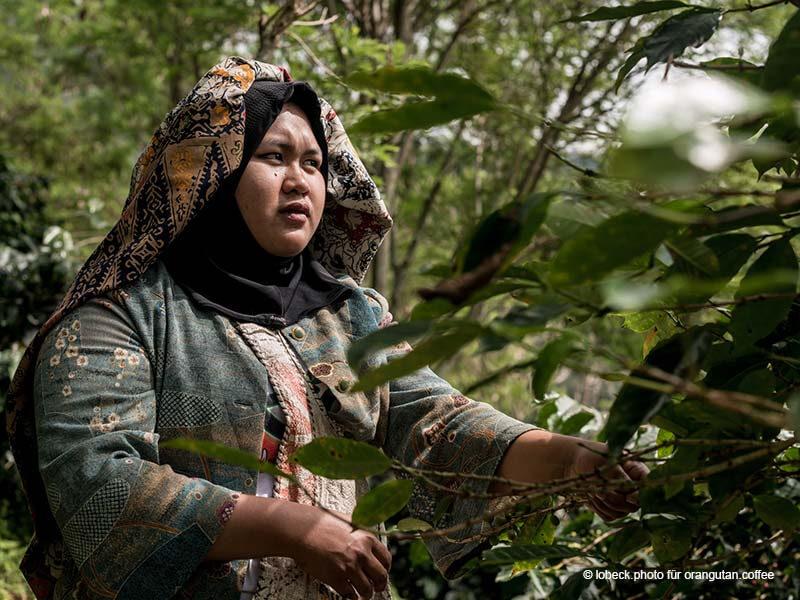 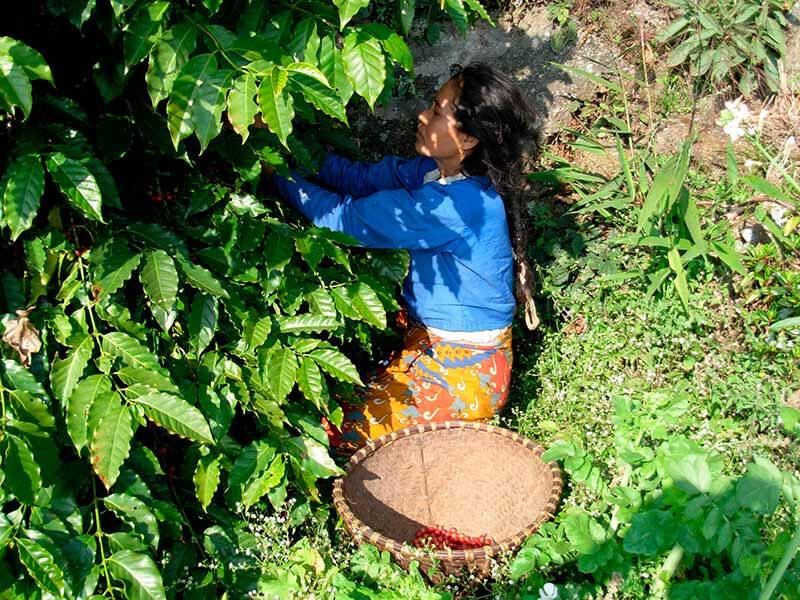 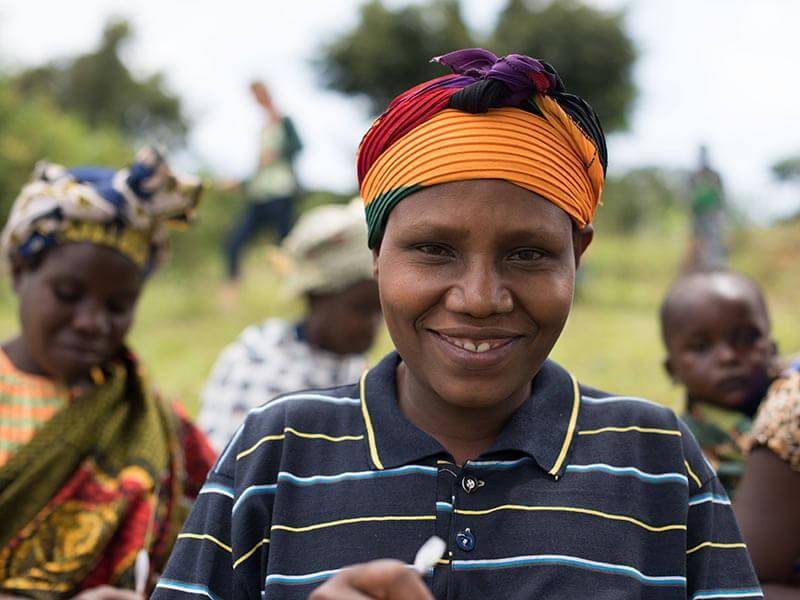 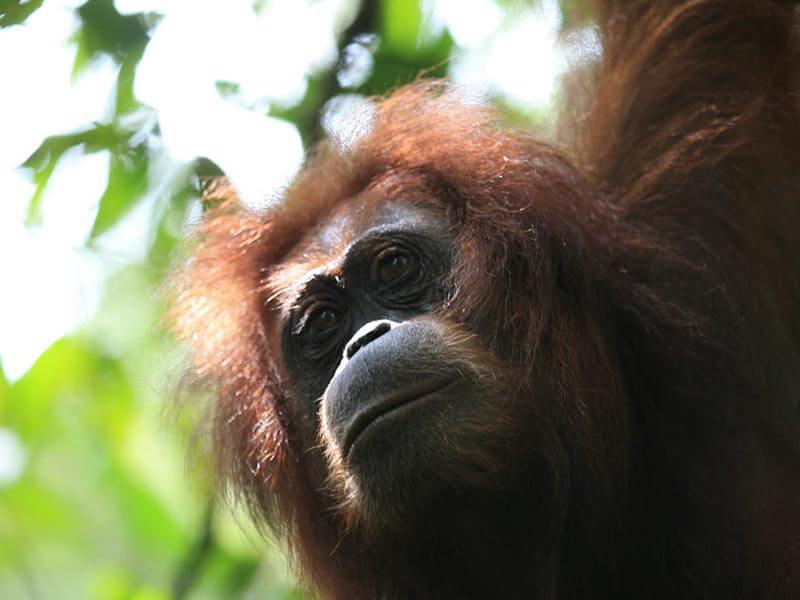 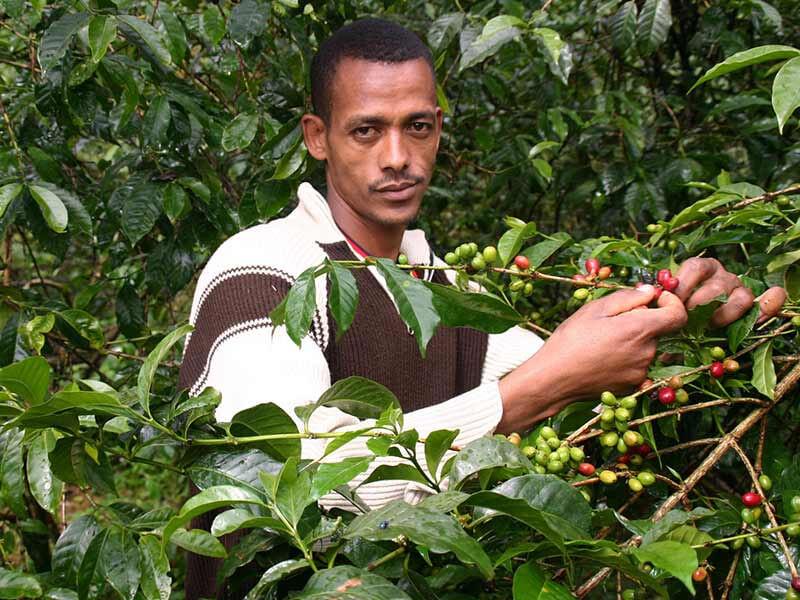 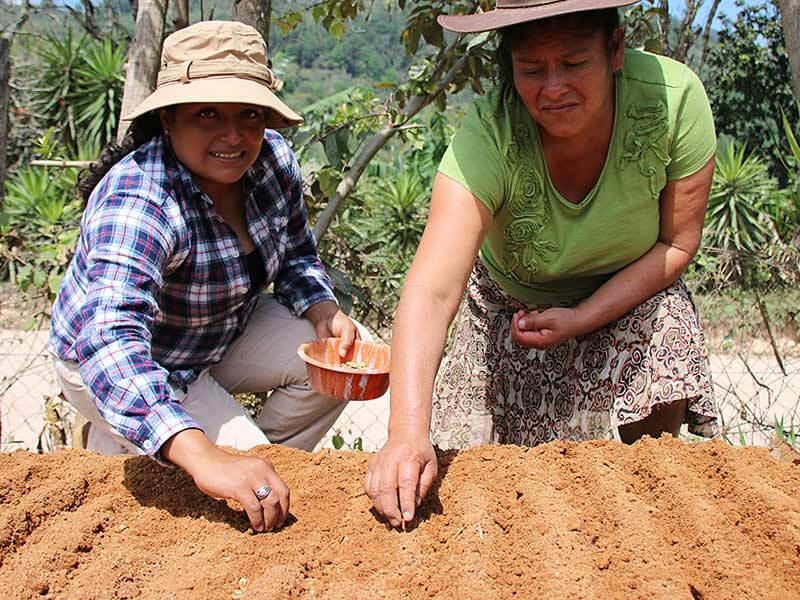 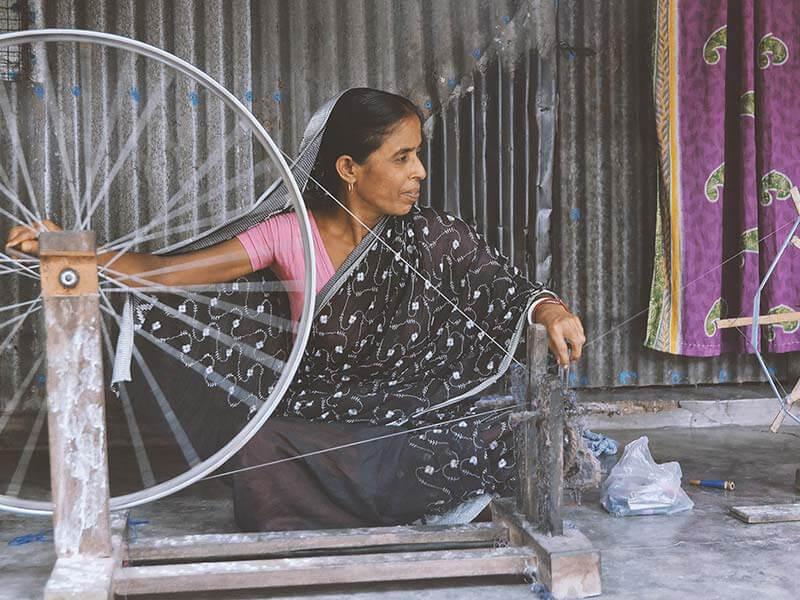 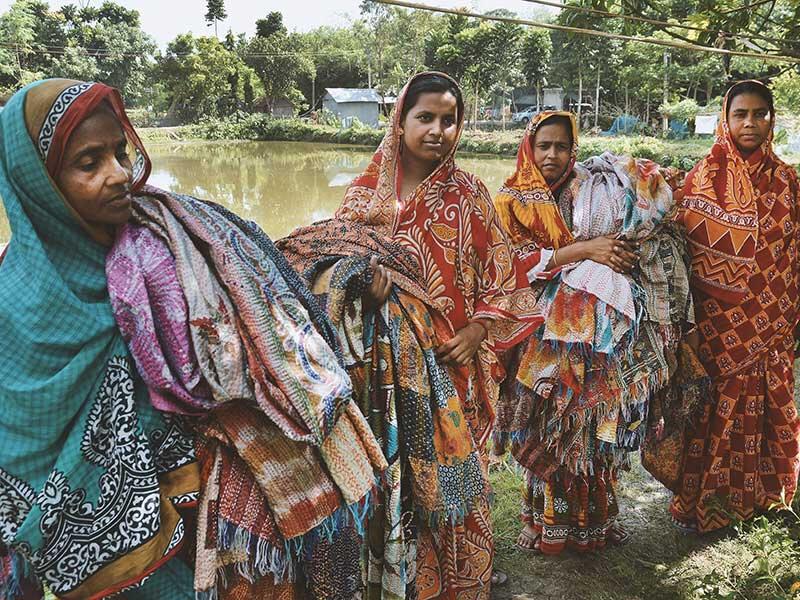 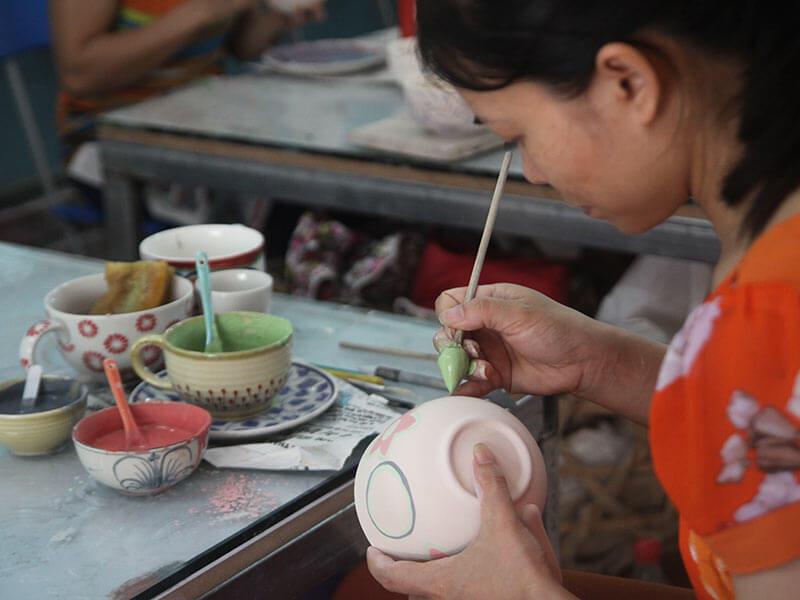 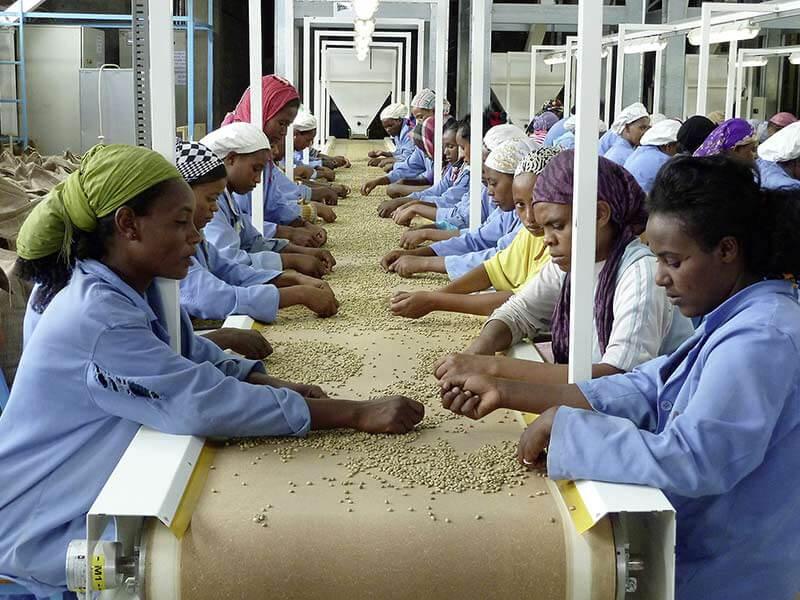 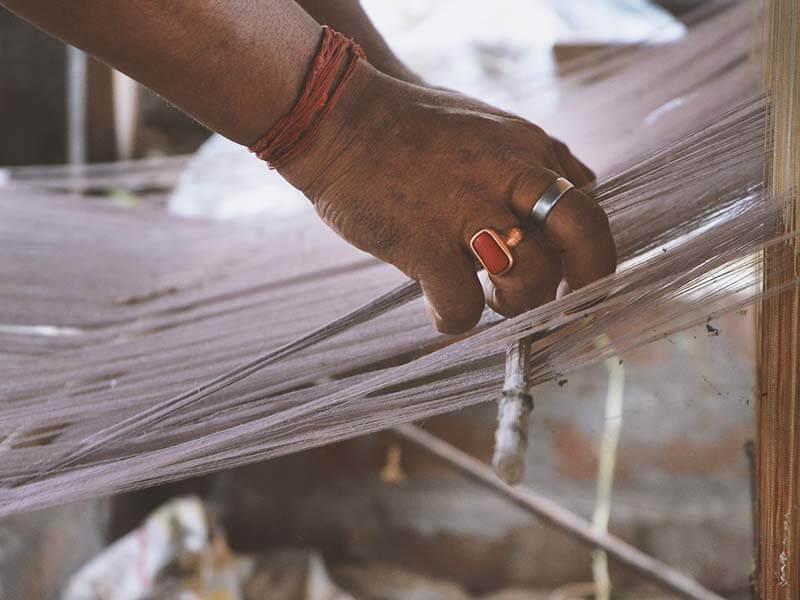